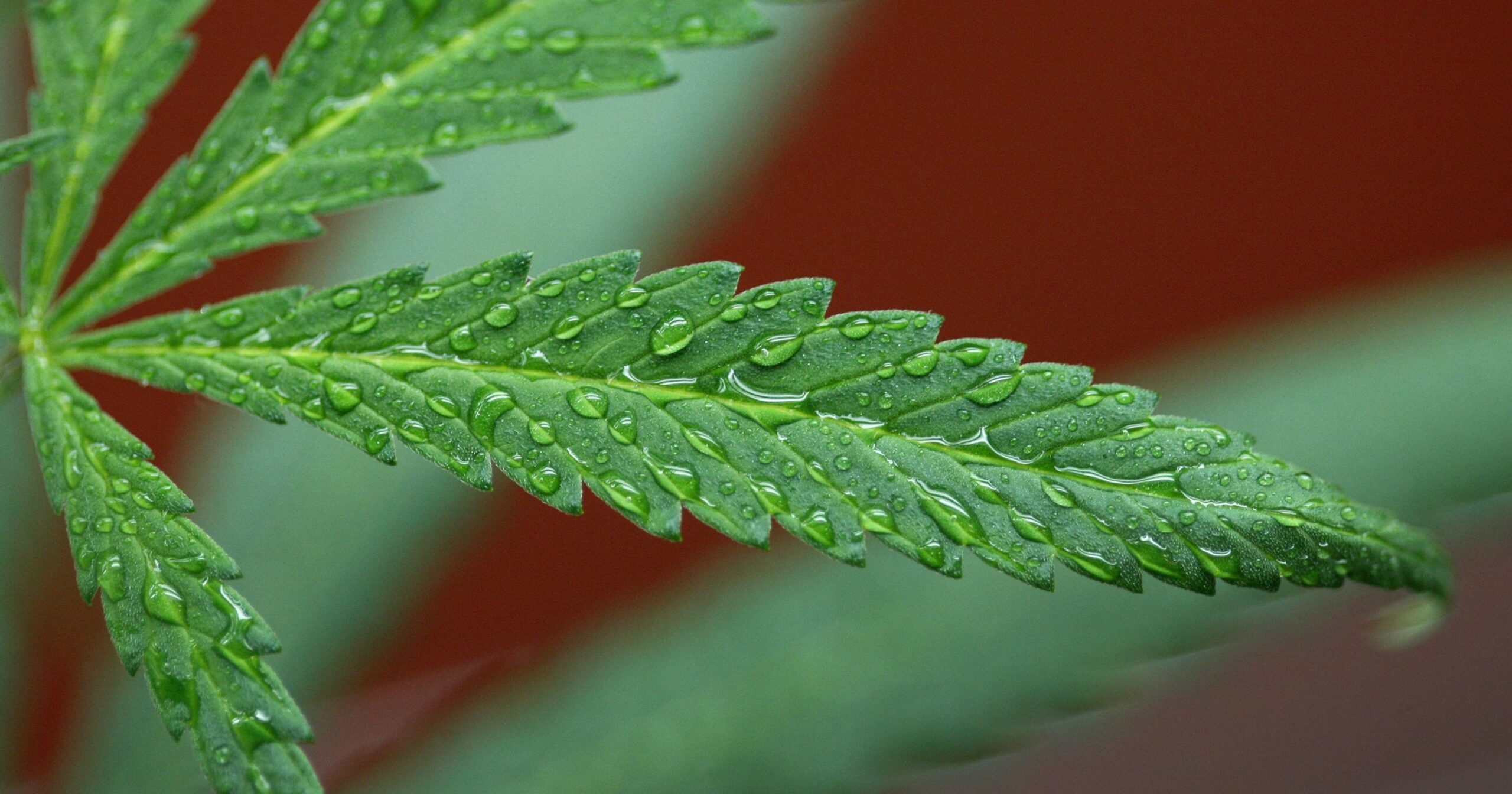 With 2020 firmly in the rear-view mirror, the cannabis industry continues to show growth and overwhelming public support in the U.S. While it’s still up in the air whether a widespread legalization push in the halls of Congress will end in change at the federal level, several states that saw historic marijuana legalization efforts pass last November are moving forward with varying degrees of success. As the newly minted Biden administration continues to set up shop in Washington D.C., cannabis entrepreneurship and support for medicinal and adult use cannabis in America could soon be on the rise. 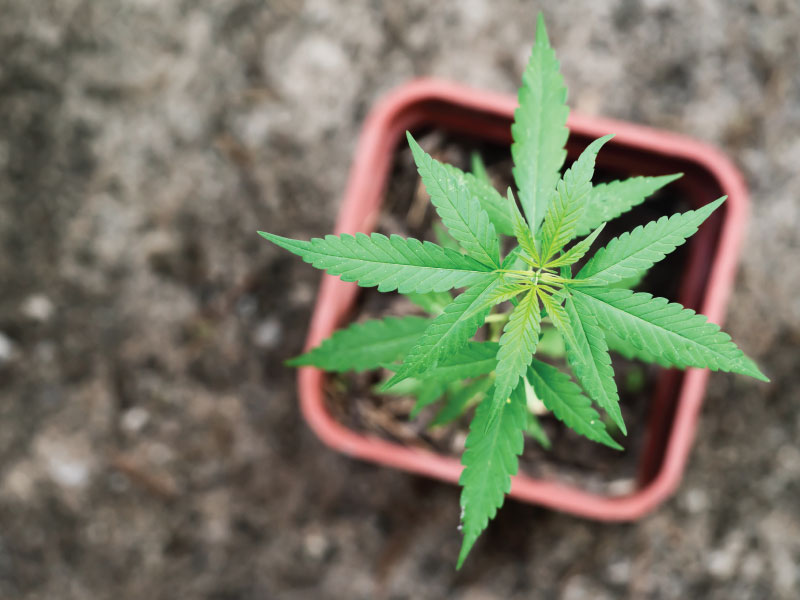 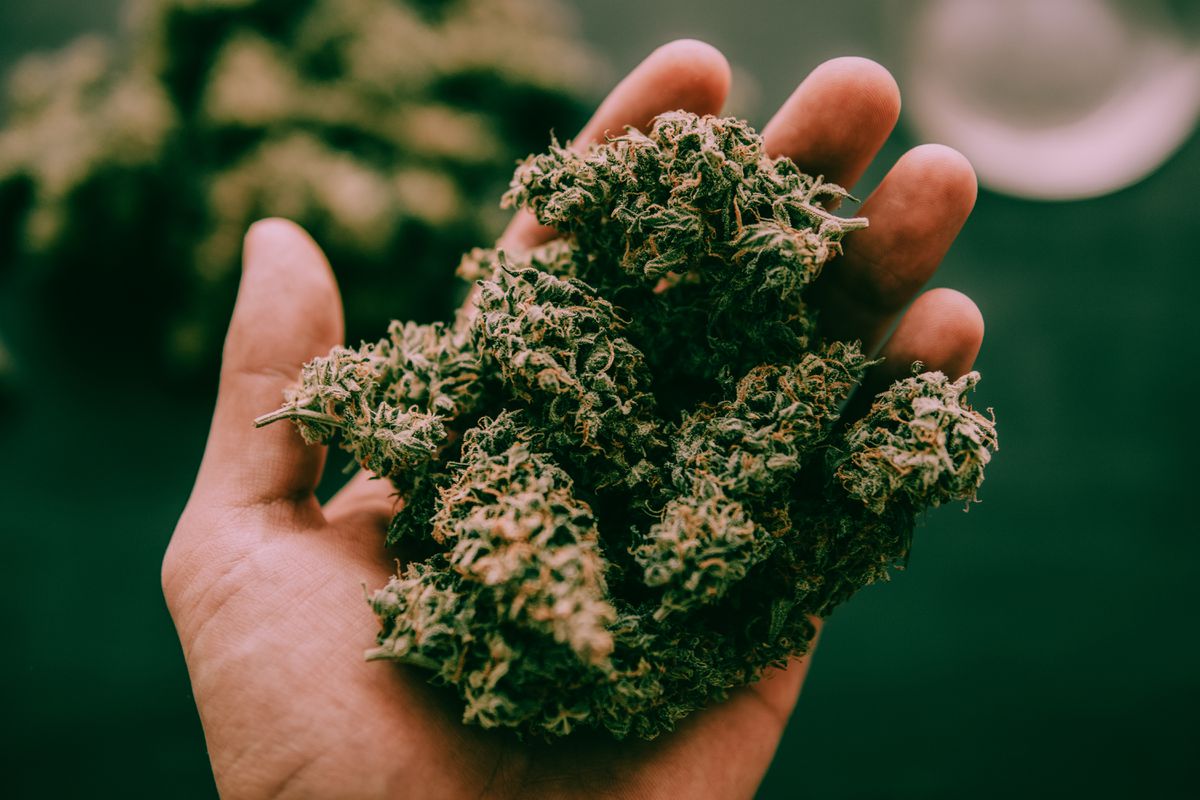 If you plan to file by the deadline, get all of your information to your preparer early.  There is a strange phenomenon this year in which people are sending their information in much earlier than ever before, even those that typically file an extension. Understand there could be dozens or hundreds ahead of you, so even if you send your information in earlier than normal you may not be the early bird.  This seems to be happening across the board with tax preparers, so to be safe file your cannabis accounting documents as soon as possible!

Multiple cannabis bills will likely be moved into a single package in the coming weeks, as Democratic lawmakers look to push more progressive reforms. Senate Majority Leader Chuck Schumer (D-NY) announced during an Instagram interview with former NBA player and Viola Brands owner Al Harrington that his previously announced legalization bill will be part of that combination of bills.

“I believe in freedom. Let people do what they want,” Schumer said. “It became pretty apparent years ago that all these horror stories, you know, ‘legalize marijuana and crime will go up’—well, states legalized, crime didn’t go up. ‘If you legalize marijuana, everyone will become a big druggie.’ That didn’t happen either.”

Schumer’s previous bills aimed at descheduling cannabis, which is currently described as a Schedule I drug “with no currently accepted medical use and a high potential for abuse” under the Controlled Substances Act (CSA). It would also reallocate taxes generated by the sale of legal cannabis to communities that have been affected by the war on drugs, as well as efforts to clear prior cannabis-related convictions.

This news comes several weeks after the U.S. House of Representatives passed the Marijuana Opportunity, Reinvestment and Expungement (MORE) Act, though it ultimately died in the then-Republican controlled Senate. 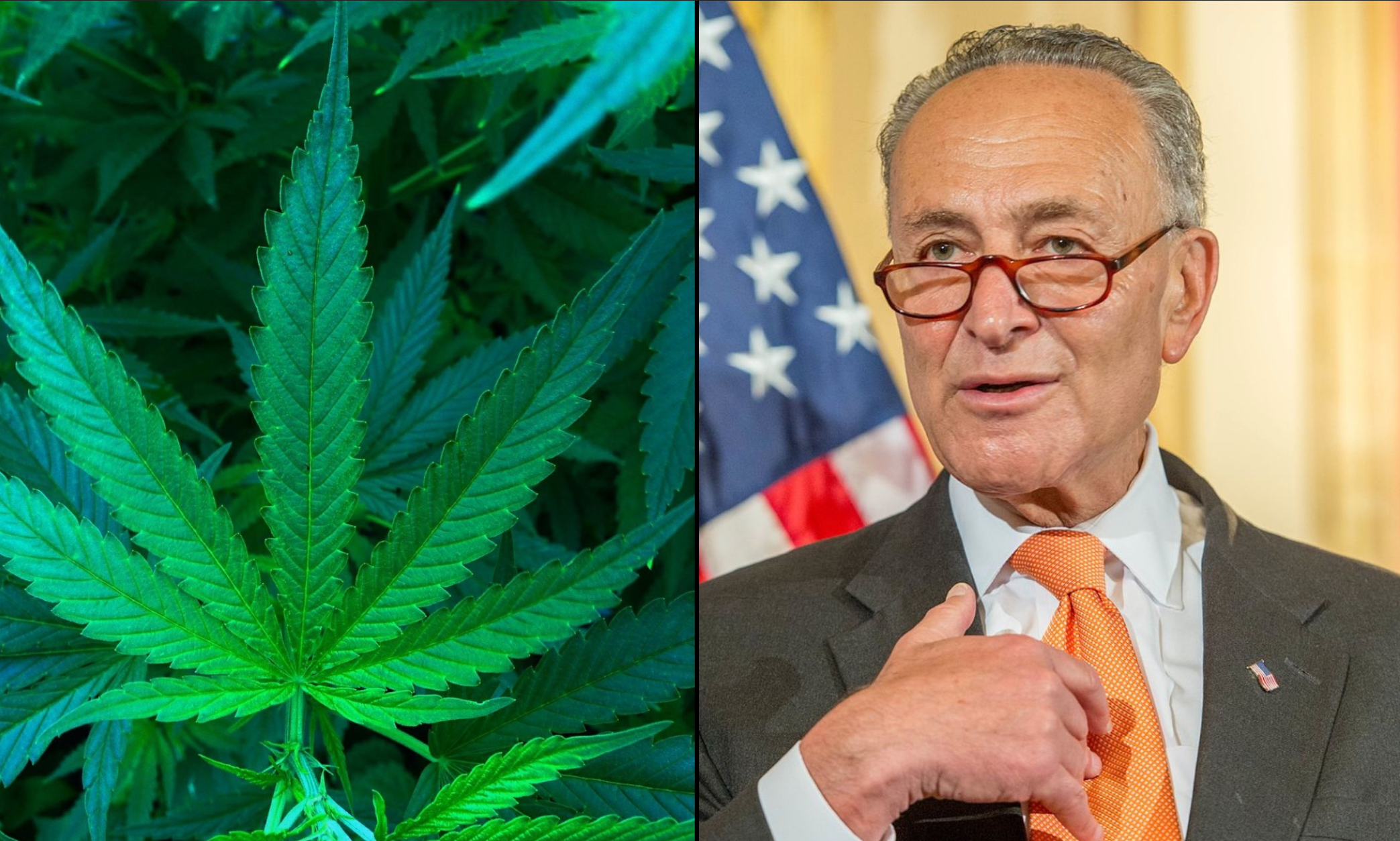 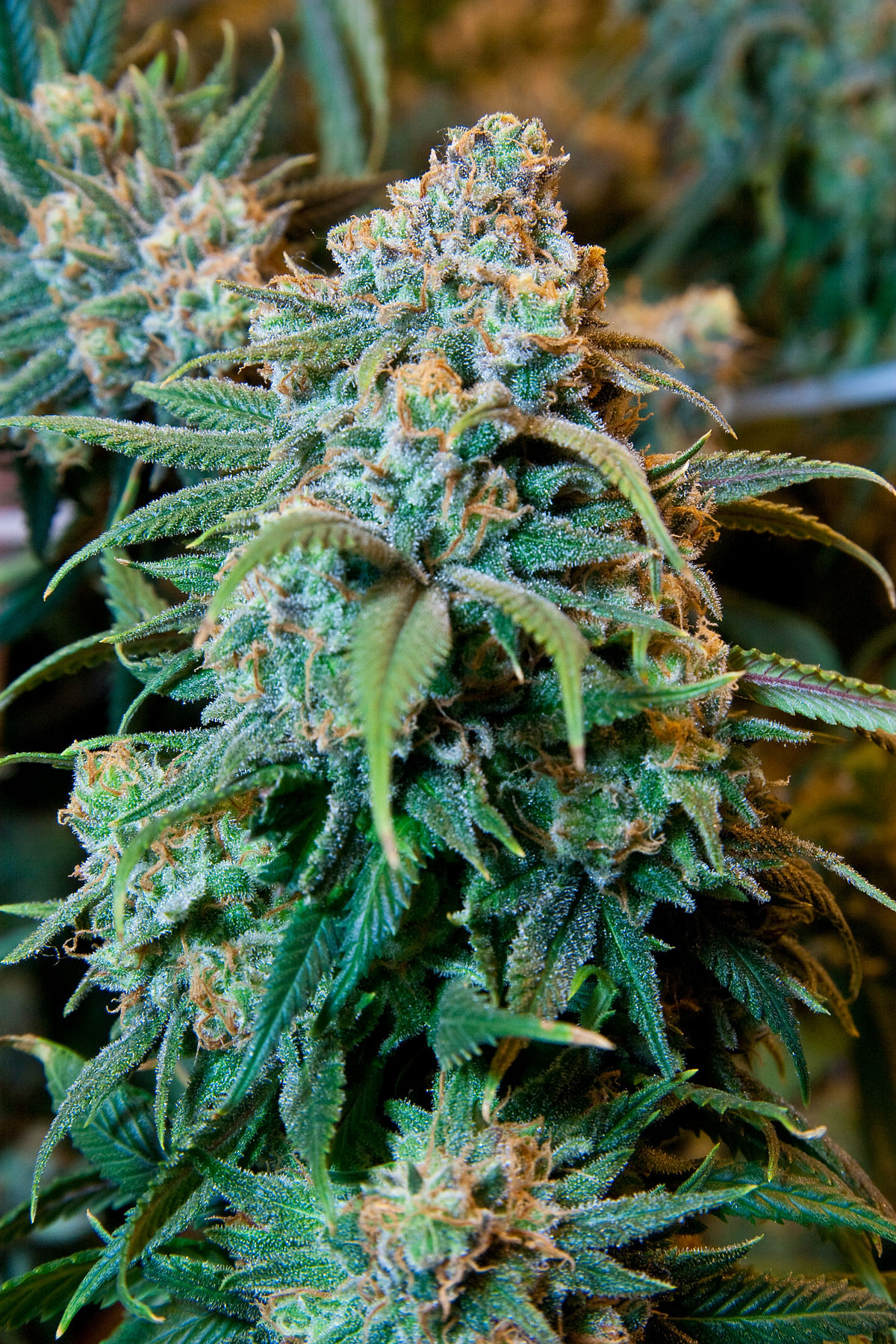 Cannabis legalization in Connecticut may have a “50-50 chance” of happening this year according to the state’s House Speaker Matt Ritter (D), but that’s not going to stop Governor Ned Lamont from hashing out how to tax its sale ahead of time. The move comes weeks after the governor doubled down on his support for cannabis legalization during his annual State of the State address, where he cited the state’s need to remain competitive with “out-of-state markets or, even worse, underground markets.”

Lamont’s administration has been shopping a draft bill to various state agencies for feedback on the measure aimed at creating a taxed and state-regulated legal cannabis market. According to The CT Mirror, the bill would impose a tax on “dry cannabis flowers at $1.25 per gram, trimmed marijuana plants at 50 cents per gram; and wet cannabis at 28 cents per gram.” The proposed taxes would be charged in addition to the state’s existing 6.35% sales tax for medical cannabis purchases and a 3% added fee that would be shared with local governments.

Along with the proposed taxes, the potential bill would reportedly expunge cannabis possession convictions of “less than four ounces of cannabis” that took place before Oct. 1, 2015. Any convictions after that date could also petition the state to have it wiped from the records.

This potential bill comes months after multiple states voted to legalize recreational cannabis use for adults over 21 years old. As such, Ritter has pointed to neighboring states like New Jersey, Massachusetts and New York, stating that “Connecticut cannot fortify its border.”

“I have a lot of neighbors and friends that go to work every day who take care of their families,” he said. “They go to Northampton, they buy pot. They drive back, and they are still practicing responsible adults. You can’t just pretend that it’s not all around you and readily available.”

Arizonans bucked conventional wisdom that establishing an adult use cannabis industry in an American state takes several months to a year, after residents in the Copper State began legally purchasing marijuana less than three months after the November 2020 election.

More than 70 dispensaries officially opened their doors throughout Arizona on Friday, Jan. 22, marking one of the fastest launches of adult use cannabis sales in the country. With a medical cannabis program already in effect, the state allowed existing dispensaries to apply for adult use sales. According to Marijuana Business Daily, Arizona Department of Health Services (ADHS) Spokesman Steve Elliot said the agency received 79 applications on Wednesday, Jan. 20, with only six still under review by the time sales began two days later.

During the first weekend of adult use sales, thousands of Arizona residents flocked to their nearest dispensaries. Initial sales figures from the ADHS and MJBizDaily show that 65% of the product purchased was flower, with vape products representing 22% and “other” products like edibles or topicals making up the remaining 13%. Projected sales estimates from the aforementioned sources suggest that adult use cannabis sales in Arizona will be worth between $375 million and $400 million in 2021. That figure is expected to grow to $760 million by 2025.

Though the outlook for adult use cannabis sales in Arizona looks bright for entrepreneurs, the consumer ran into some issues during the first weekend, as dispensaries reported long lines and potential product shortages looming on the horizon. 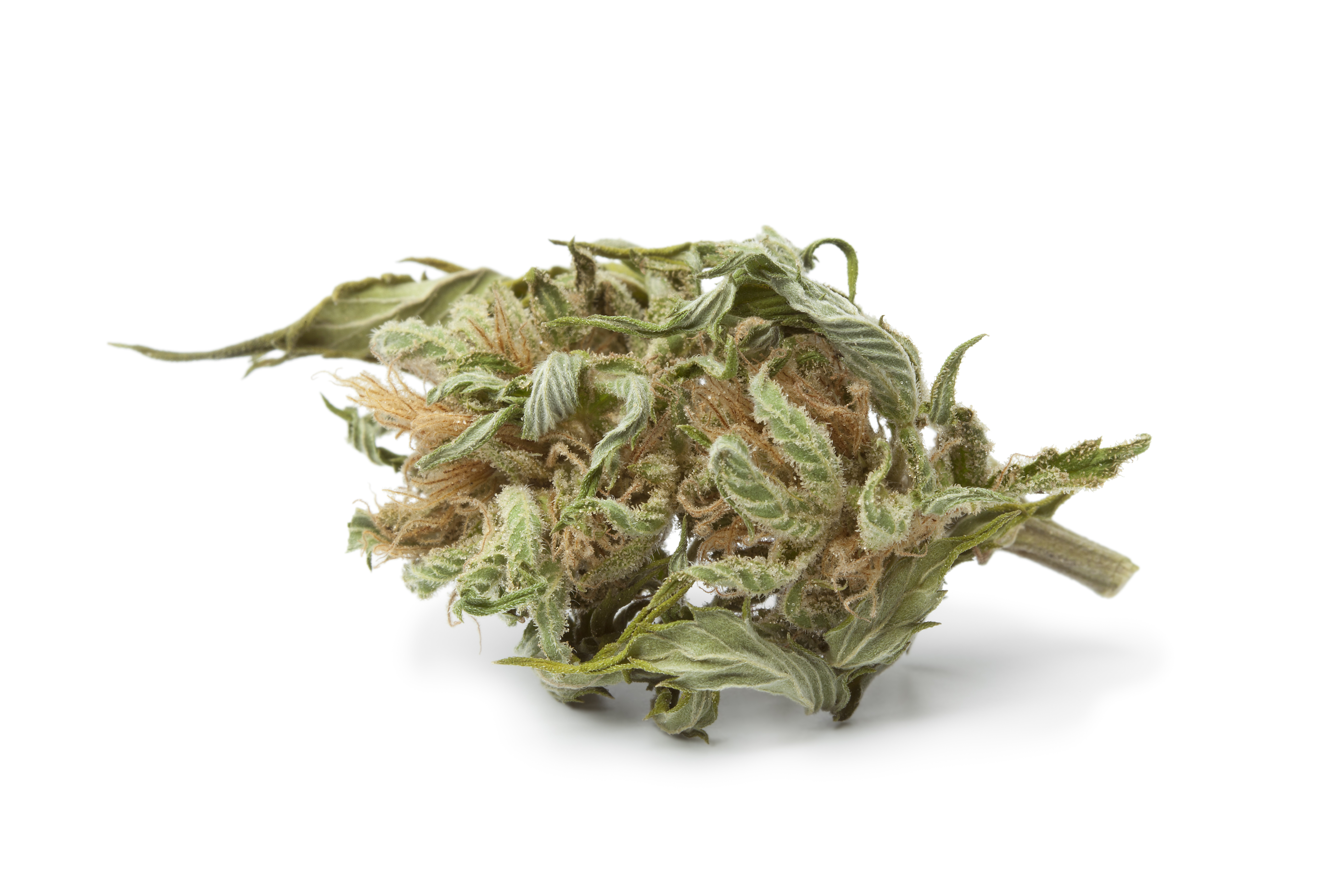 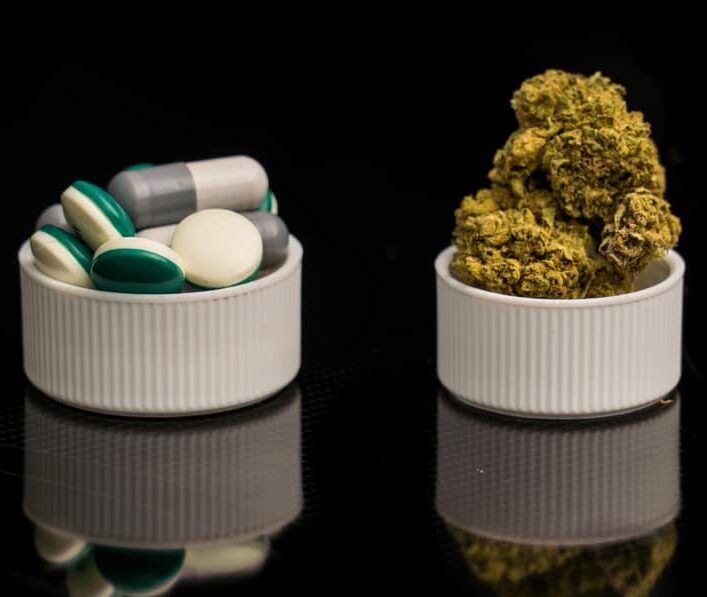 Researchers behind a new study found a correlation between the number of legal cannabis stores and a reduction in opioid deaths, especially those brought on through synthetic drugs like fentanyl.

Written by Greta Hsu, a professor at the University of California, Davis, and Balázs Kovács, an associate professor at the Yale University School of Management, the panel data study looked into the relationship between the availability of legal cannabis from state-sanctioned dispensaries and the number of opioid deaths from 2014 to 2018. Data was collected from the 812 counties located within the 23 states that allowed for medical or adult use cannabis.

According to researchers, the counties that had a higher concentration of dispensaries saw reduced opioid-related deaths. The study found that “an increase from one to two dispensaries in a county was associated with an estimated 17% reduction in all opioid related mortality rates.” When it came to opioid deaths related to synthetic drugs, that reduction increased to 21%. Increase that number to two or three dispensaries and the rate drops another 8.5%, researchers said.

Though researchers were quick to point out that the study’s findings were observational in nature and shouldn’t be used to establish a cause, they said the findings showed “a potential association between increased prevalence of medical and recreational cannabis dispensaries and reduced opioid related mortality rates.” Their findings, then, urged a call for “a greater understanding of the impact of cannabis legalization on opioid misuse and public health outcomes before policy makers can weigh the potential benefits against the harms of promoting cannabis legalization.”

The cannabis industry is budding

Whether you’re the owner of a fledgling business in the cannabis industry or are trying to further your position in the cannabis industry, it’s paramount that you have a cannabis accounting partner that has your back. More legislation at the state and federal level is expected to surface in the coming months ahead, so as the rules change and more doors open up, you will need a strong, experienced and knowledgeable team to help navigate the cannabis industry’s changing landscape. For a partner that can answer your financial questions and help handle your tax obligations, don’t delay – ACT today! 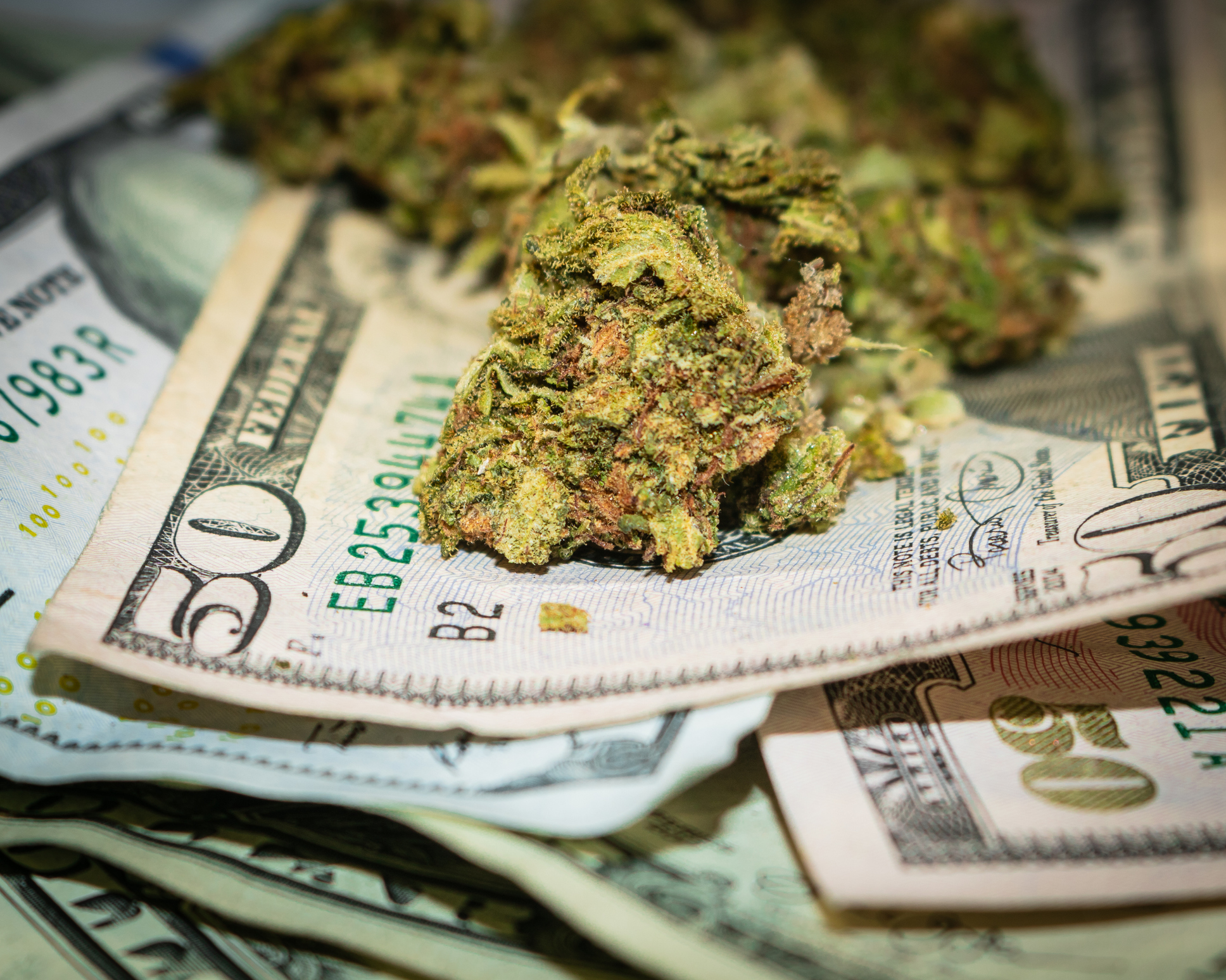 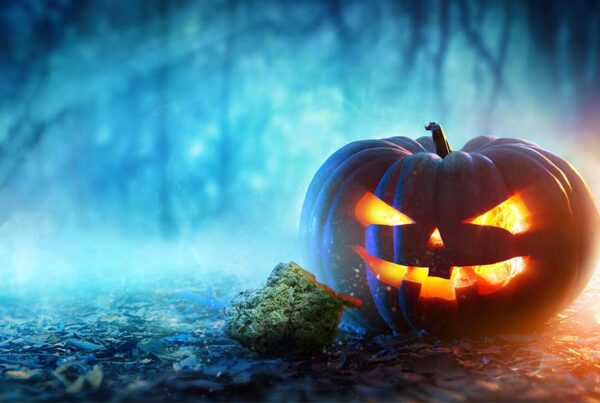 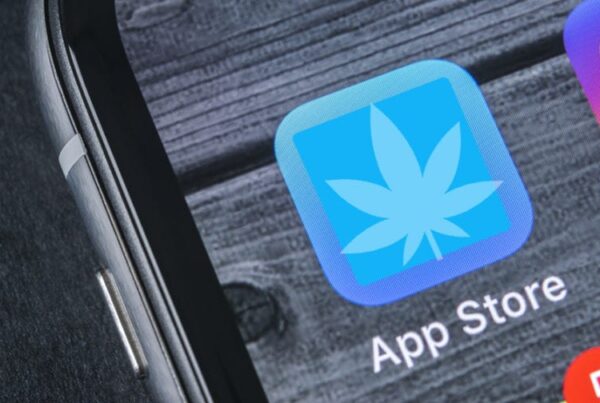 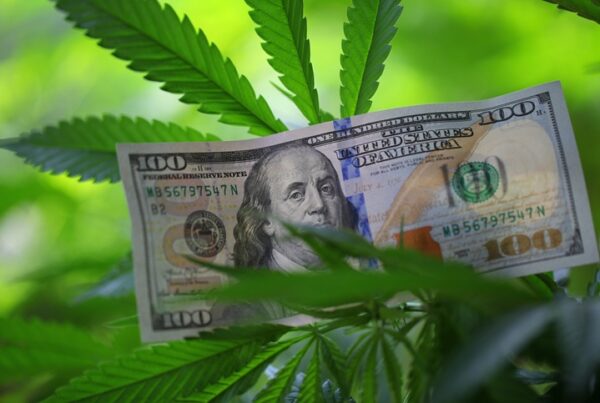